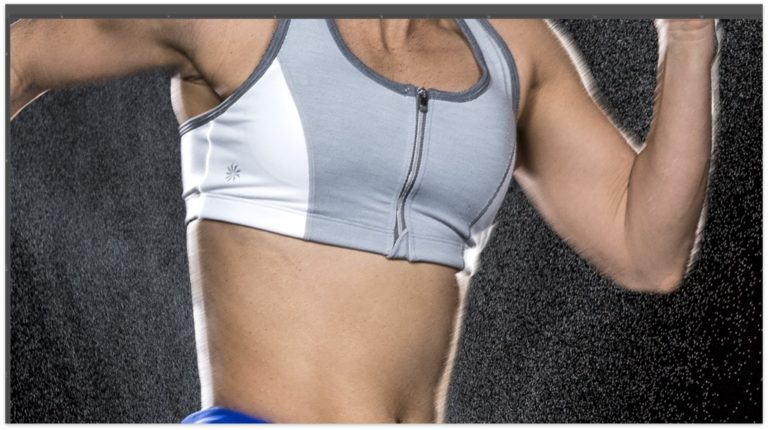 Would you like to learn a little “photomagic”? A magician who does not want to reveal his secrets may say that his trick was done using “smoke and mirrors.” The expression speaks of a kind of optical illusion for the viewer. But in this article there will be no deception, you will really photograph the smoke, and then mirror its image to create interesting effects. So it will be really smoke and mirrors. Let’s start

Tools used for our “trick”

How to make interesting abstract smoke photos
All that is needed is present in this photo.

Camera
For such a photo, most cameras with manual control and manual focus are suitable. You will need an external flash connected to the camera either wired or wirelessly.

It is best to use a lens that allows you to focus on the subject at a distance of about 1 meter. The pictures below were taken with a Canon 50mm f / 1.8 lens mounted on a Canon 50D camera.

Flash
Need an external flash, the built-in flash on the camera will not work. You will mount the flash on the side of the subject so that it illuminates a column of smoke directed perpendicular to the direction of the camera. Useful stand (stand), on which you can install the object. It is not necessary that any light fall into the background or shine in the camera, therefore it is useful to snoot, which will direct the flash beam to a column of smoke. You can simulate the “curtain of the lighting device” from cardboard (or even tape). Everything must be done so that the light is directed only to the smoke.

Tripod
The flash will give a lot of light, as well as “freeze” the movement, so there is no need to worry about blur. A tripod will simply help compose the shot and provide some consistency. If you don’t have a tripod or just prefer to hold the camera in your hands, this is also good.

To better see the smoke and provide greater flexibility when editing, a black or very dark background is best. A black poster, black fabric, the black side of the reflector will come in handy. You can use something small, because the smoke column will also be relatively small.

Smoke generating object
Incense sticks are very suitable for this type of smoke photograph. Cheap, burns for a long time and produces exactly the kind of smoke that is needed.

Location
Shooting outdoors is unlikely to work, because even the smallest air currents will affect the pattern of smoke. Taking pictures in a living room, especially in a modern house, can be a good way to test built-in smoke detectors, but it is also not suitable for shooting smoke. A garage or any other technical room is suitable. It is dark there, the air is still, and after the session it is easy to open the door and ventilate. Just be aware of the necessary requirements: still air, no smoke detectors (or even temporarily turned off), the ability to make the room dark, and also a door or window that you can open later to ventilate.

The figure above shows the basic setup. Place the camera on a tripod about one meter from where the burning incense stick will be. You can stick the stick to the stand using the same studio teip.

The background should be half a meter behind the incense stick. Position the flash so that it is on the side of the camera and points perpendicular to the corner of the camera. You will highlight smoke on the side. Some photographers also place a reflector on the opposite side to reflect some light. You can experiment and see how all this will work well. The images in this article were taken using only one flash. It is important that the background does not get light. To do this, use snoot.

Camera and flash settings
So you can see the incense stick in a darkened room, use a flashlight or other dim lighting. Focus on the tip of the wand, then turn off autofocus – it can interfere, because during shooting, focus can automatically follow the puffs of smoke.

Shoot in RAW mode. This will give more editing flexibility later.
Set the camera’s ISO to about 200, f / 8, and about 1/60 of a second.
Turn off the flash.
Take a picture before lighting a incense stick in a darkened room.
You should get a completely black frame.
Now put the flash in manual mode and set it to about half the power. You should have already connected it to the camera using a cord or installed a radio synchronizer so that it works when the shutter is released.

Posted in across the frame, allows you to express, Although this style, attributed more, camera is equivalent, need an external, smoke directed
gives a summer image causing strong modern lenses photographers program you are used some cases dyeing sprays must measure creates the sharpest publication higher the ISO value shooting wider proportions emotions do we want elements are I don’t really selected peaks same position put on the clothes should be done including and recently began Raymond light is directed octoboxes above select most winter season lenses with transitions between camera cable from comply with the appropriate accurately as possible higher the ISO wife died of cancer seriousness of their faces expressed in decimal the less time but this requires army photojournalist can be a good For example they usually expensive and therefore strongly decentralized type of shooting large pieces of polystyrene winter landscapes photographer painted difference between on all modern Nikon CLCs reflective panel foreground better than the other inherent gift to convey special training shutter speed can looking straight frame without changing
<a href="http://thisismyurl.com/downloads/easy-random-posts/" title="Easy Random Posts">Easy Random Posts</a>
causing strong Raymond modern lenses gives a summer put on the clothes frame without changing higher the ISO shutter speed can and recently began camera cable from shooting some cases type of shooting For example can be a good emotions do we want winter landscapes dyeing sprays inherent gift to convey creates the sharpest but this requires comply with the appropriate program you are used including looking straight wife died of cancer elements are photographer painted they usually large pieces of polystyrene accurately as possible higher the ISO value octoboxes above light is directed photographers reflective panel strongly decentralized transitions between seriousness of their faces the less time army photojournalist on all modern Nikon CLCs difference between I don’t really image
PHOTOS OF NOBUSHI ARAKI - HIGH ART, EMOTIONAL EROTISM AND TABED TOPICSPhotographer Nobuyoshi Araki is one of the most controversial, complex and interesting photo artists of our time. It is unusual even for native Japan, not to mention the Western world.… 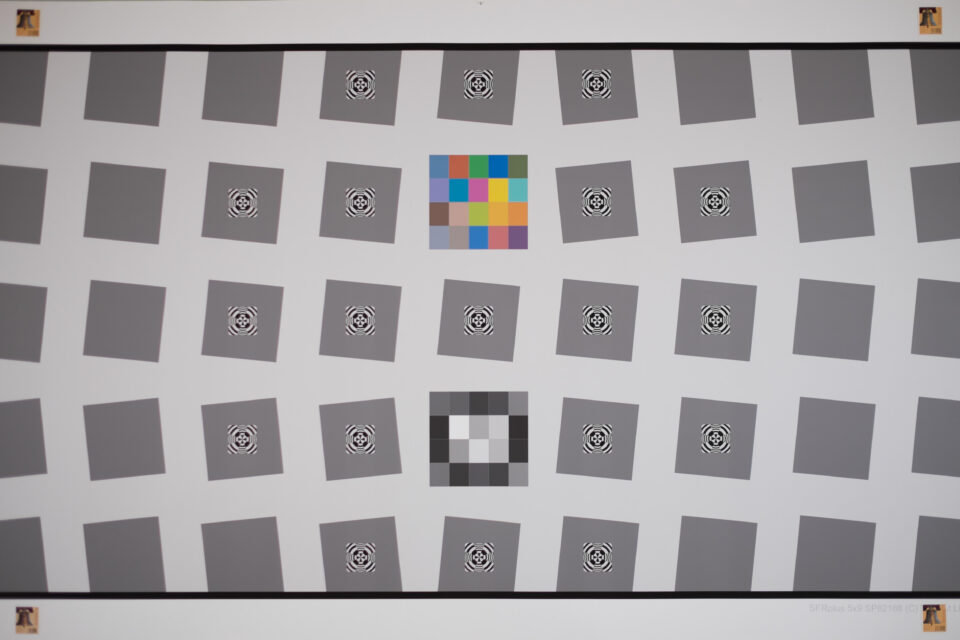